Where are you legally allowed to ride e-scooters?

Where are you legally allowed to ride e-scooters? 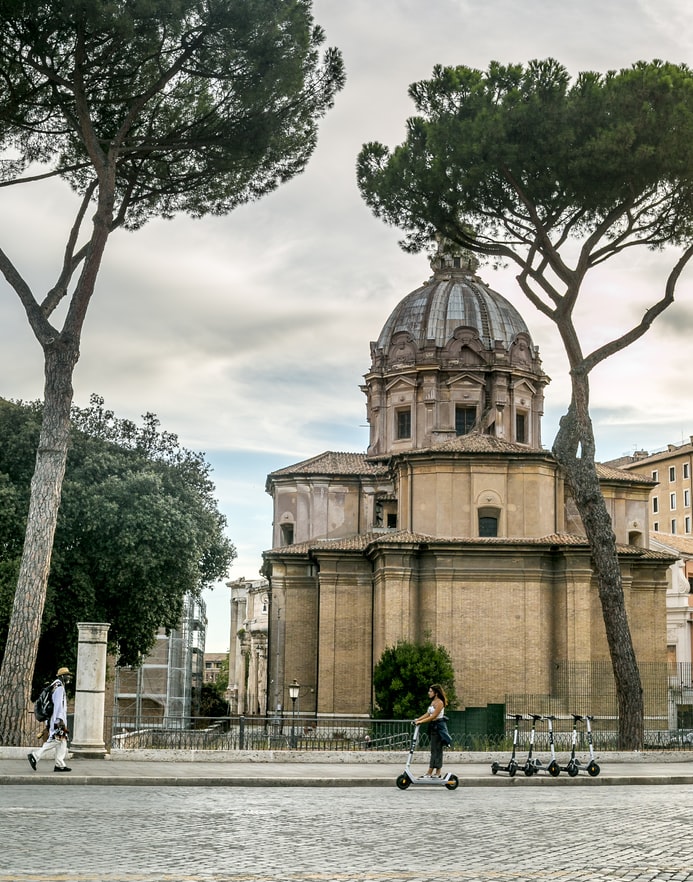 You’re probably now ready to make the switch to using a more eco-friendly ride for your short commutes or just for weekend recreational fun.

However, you’re worried that you might get ticketed because of varying policies around the world for electric scooter use.

You may have seen e-scooter being used in villages and parks, as it is famously being used in tech offices in Silicon Valley. Not only does the e-scooter function on clean energy, it is also a good way to break a sweat to maintain a healthy lifestyle.

Bluetooth and even speakers have been installed in the new brand of e-scooters. The emergence of personal fitness apps have also been integrated into these electric gears and may very well be connected to your e-scooter now so you can track your fitness progress.

From being a motorized piece of equipment, the scooter has always been evolving, and today’s world is not quite ready for its rapid development into becoming a choice for short-term transportation.

Before riding an e-scooter, one must be equipped with the minimum safety gear such as a helmet.

Moreover, in some states in the US, you are required to have a driver’s license to be able to operate an e-scooter on major roads. Take note that e-scooters meant for kids or those that aren’t made for the streets are prohibited from being used as modern transportation vehicles.

Most of today’s electric scooters can have a speed of up to 45 km/hr which can very well be used in highways and for short-term commutes.

E-scooters in the U.S. 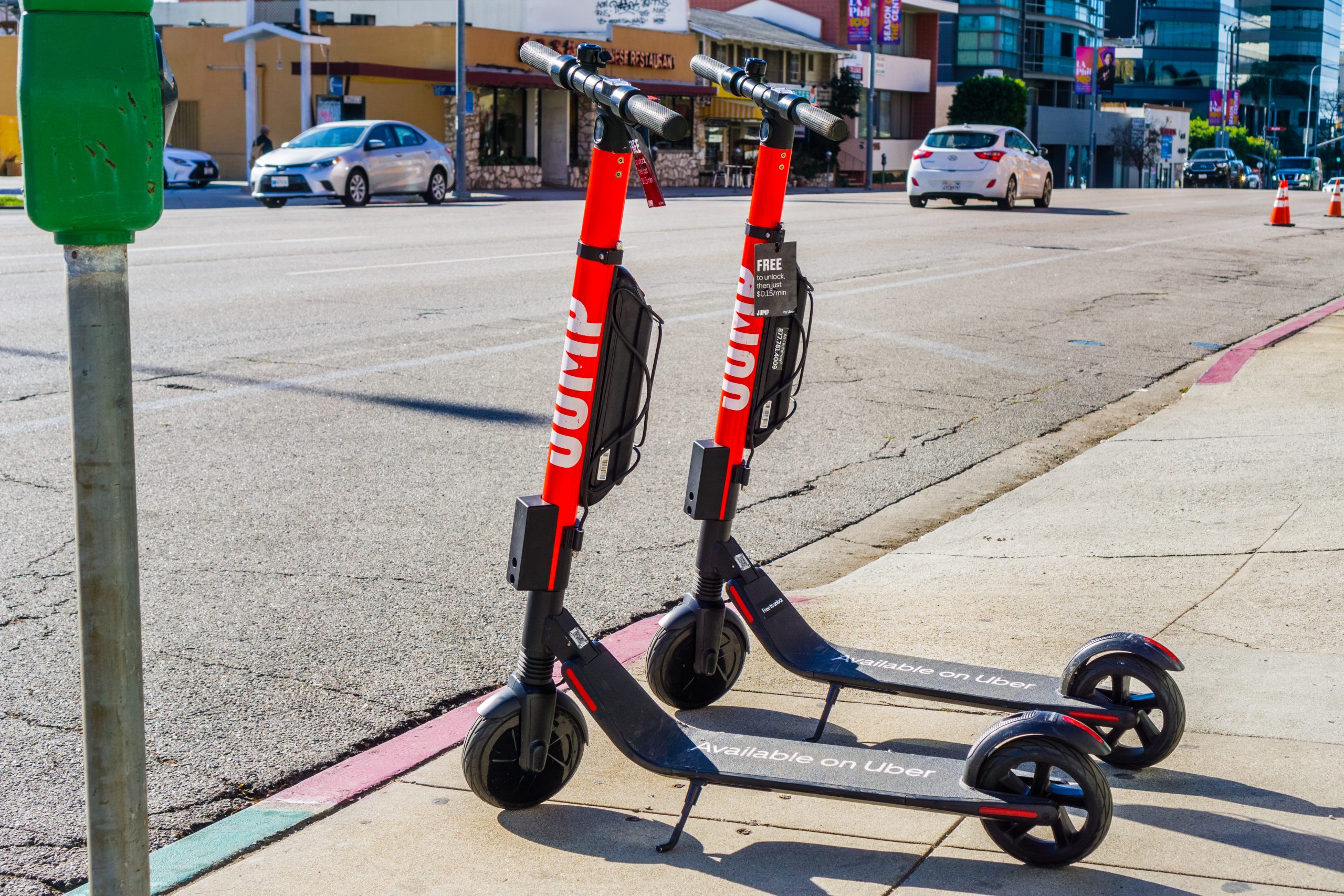 The use of e-scooters in the US are regulated by the government and legislation is on the works to make it an official electric-powered transportation to be used as studies have proven its positive  effect on the environment in the long run.

Generally, you are able to ride your e-scooters where bikes are allowed as the e-scooters are categorized the same as bikes. To keep out of trouble, it’s best to stick to bike lanes to avoid fast traffic.

Be mindful of the different laws and regulations on the use of e-scooter for every state in the country as it greatly varies.

Last 2019, in California, e-scooters have become more encouraged for use in bike lanes with a speed limit of 25 mph.

E-scooters in the U.K.

In the United Kingdom, e-scooters are regarded as a form of vehicle under the term “personal light electric vehicles”, and they are subject to the same rules and regulations as motorized vehicles. The UK has allowed e-scooters to ride in cycle paths, lanes, and roads, meaning the gear also needs to be registered, taxed, and checked quarterly.

However, what’s troubling in the UK is that the e-scooters need to be a part of a hiring scheme, meaning, you shouldn’t ride a personal e-scooter but instead rent out from companies who own some.

In Australia, in order to ride a bike, you must be at least 16 years old. Moreover, according to the country’s Department of Transportation and Main Roads, you are only allowed to go up to a speed of 25 km/hr.

Like in the U.K., Australia has adopted the e-scooter ride hiring scheme where many should rent out scooters instead of having their personal one.

In terms of the issue on whether or not it can access roads, it’s important to note that by Australia’s standards, any vehicle that can go faster than 10 km/hr are subject by the rules and requirements of any motor vehicle.

As a general rule of thumb, it’s best to ride your e-scooter in places that aren’t likely to have a lot of traffic such as parks and home villages. Moreover, as a responsible motorist, it’s best to check the capacity of your e-scooter and make sure it’s built for the streets.

One e-scooter that will never disappoint is the Electric2Fun scooter. An e-scooter truly meant for modern transportation, it’s powered purely by electricity and can be controlled through an application on your mobile device.