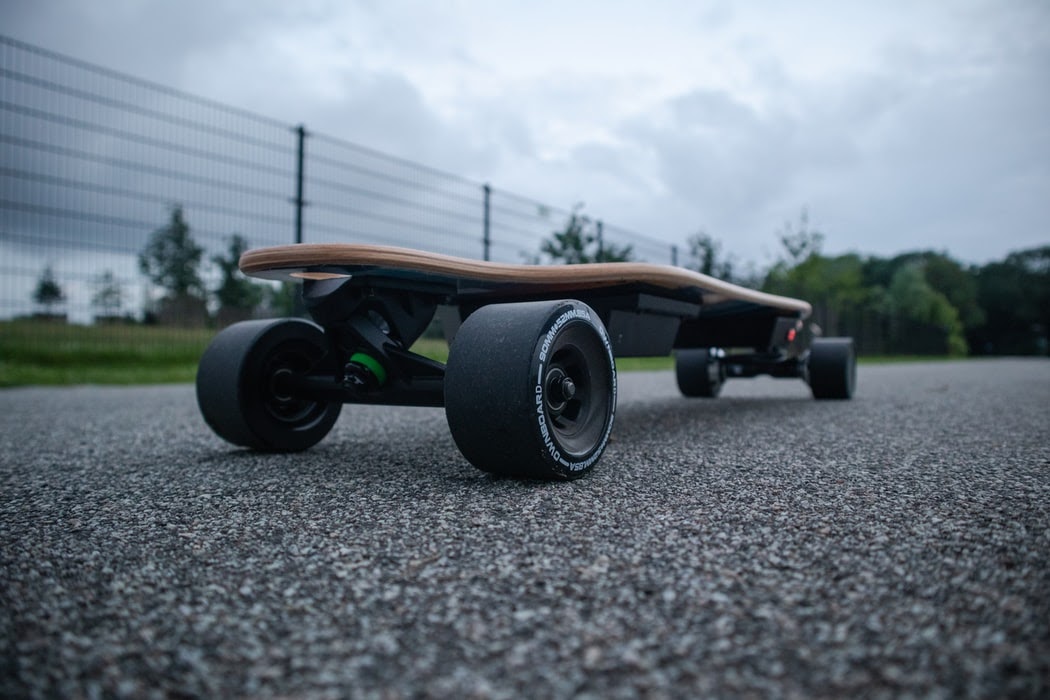 Did you know that the early skateboards were once an experiment? It was invented by attaching a pair of roller skates to a board for some “cheap thrills”!

No one knew it would become the next big thing for skates enthusiasts in the coming years. MotoBoards, shocked the world with the invention of motorized in the following years.

Motorized skateboards were more uncomplicated and very cheap compared with motorcycles. Its functionality does, despite its weight, compensate and justify such. Electric skateboards have not yet been invented. The original ones were known as MotoBoards.

MotoBoard was the so-called first-ever mass-produced powered skateboard. Many people began wondering how this might improve their mode of transportation on a daily basis. This prominent e-gear in those years was made possible by the introduction of polyurethane skate wheels in the mid-1970s.

Other than that, the development of lightweight tiny industrial two-stroke engines began. It started popping out like mushrooms. It had been sensationalized over time with regards to its benefits.

In the mid-seventies, the MotoBoard was born, and it became famous. In Berkeley, California, this gas-powered drive dominated the market. Heads turned, and many started to ask questions about the sustainability of such an invention.

Although it was different from modern motor skateboards, the first gas-fuelled skateboard was the pioneer of this industry. Modern times have brought quiet, strong, more efficient, and wireless motorized skateboards to the market.

Louie Finkle brought this first significant step toward a more efficient skateboard. He understood the machines enough to create his first motorized skateboard in 1997. In 1999, he was awarded the US patent.

Finkle’s motorized skateboard runs at a pace of 0-22 miles/hour in 4 seconds and sold for around $995 a piece.

Likewise, because the rider regulates it, his skateboard was different from the rest. It turned a user’s body into something like a driver. Under the trigger finger, the metal belt touched and transmitted a minor frequency signal across the feet and about 1/2 inch across the board cover to the receiver.

As the only constant thing in the world was a change, it was necessary to develop, especially in technology. Even the most straightforward device can get the most valuable and efficient upgrade in the tech industry. 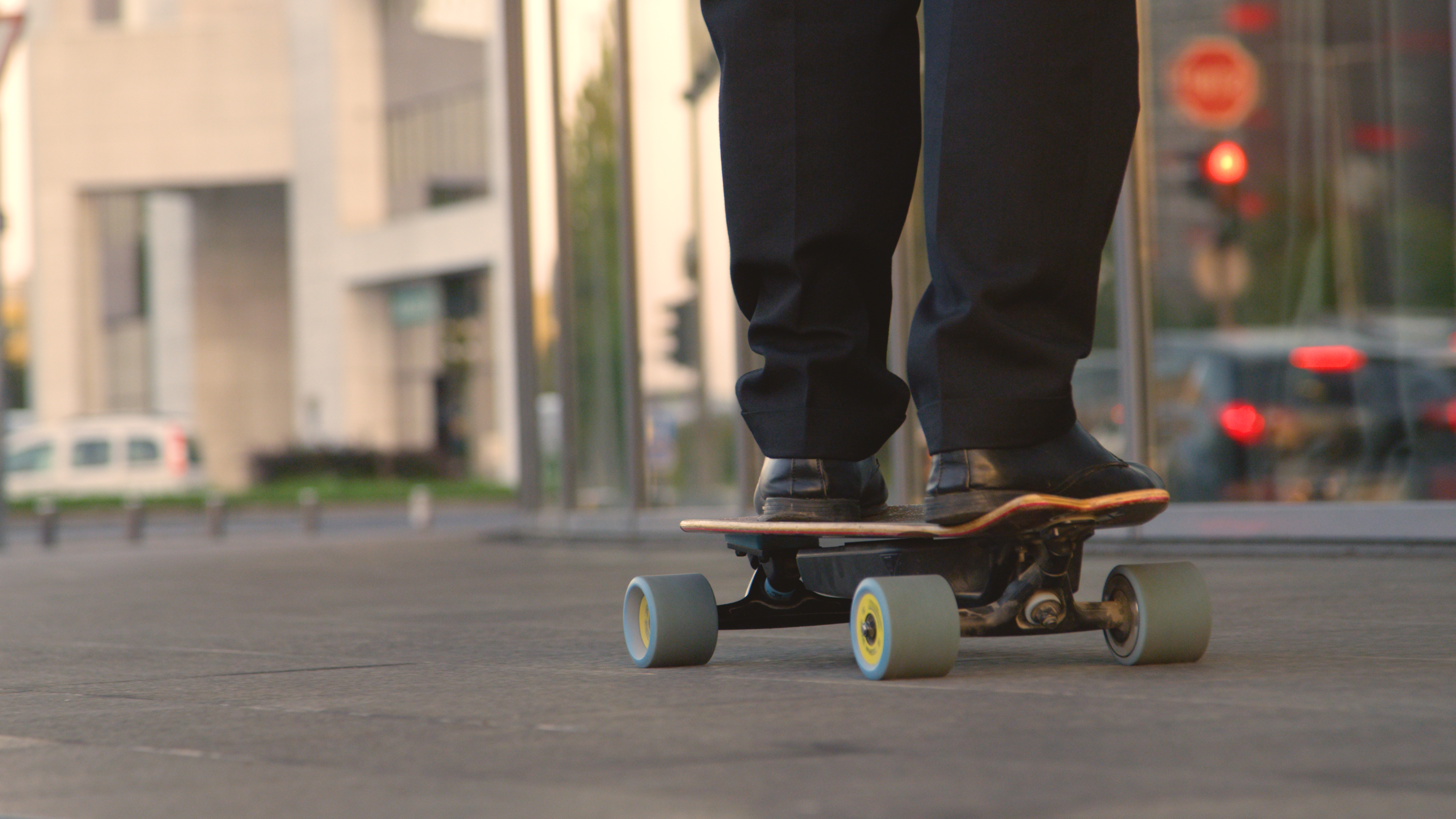 It wasn’t until the years 2004-2006 that electric motors and batteries powered the power plates with enough torque and efficiency to power a skateboard. This is one step further to achieving a greener and more powerful skateboard.

According to esk8.com, Boosted Boards are today’s icons. The Boosted company launched a campaign called the “Boosted Board”and become a premium electric skateboard in the market.

While skateboarding alone can be very thrilling for riders as they cruise down pavements, the use of electric skateboards helps you do that and more.

Skateboarding has taken on a whole new dimension while designing and developing driven e-skateboards like the Halo Beast with an accompanying Bluetooth feature.

Although not in all countries and states, the electric skateboard soon became known by boarding enthusiasts as an economical, easy, and eco-friendly mode of urban transport for short-term travels. It has an excellent design, motor, and electric skateboard deck compared to other models.

Indeed, today’s boards are so much more than their predecessors. It has developed in more ways than one and is now much more potent than its gasoline-powered ancestors. The electric skateboards have been developed that you can buy one for your city trips or one built to conquer on the track.

Customized your own skateboards. As you can buy a variation of kits and components to tailor your boards to the specifications you need and want. 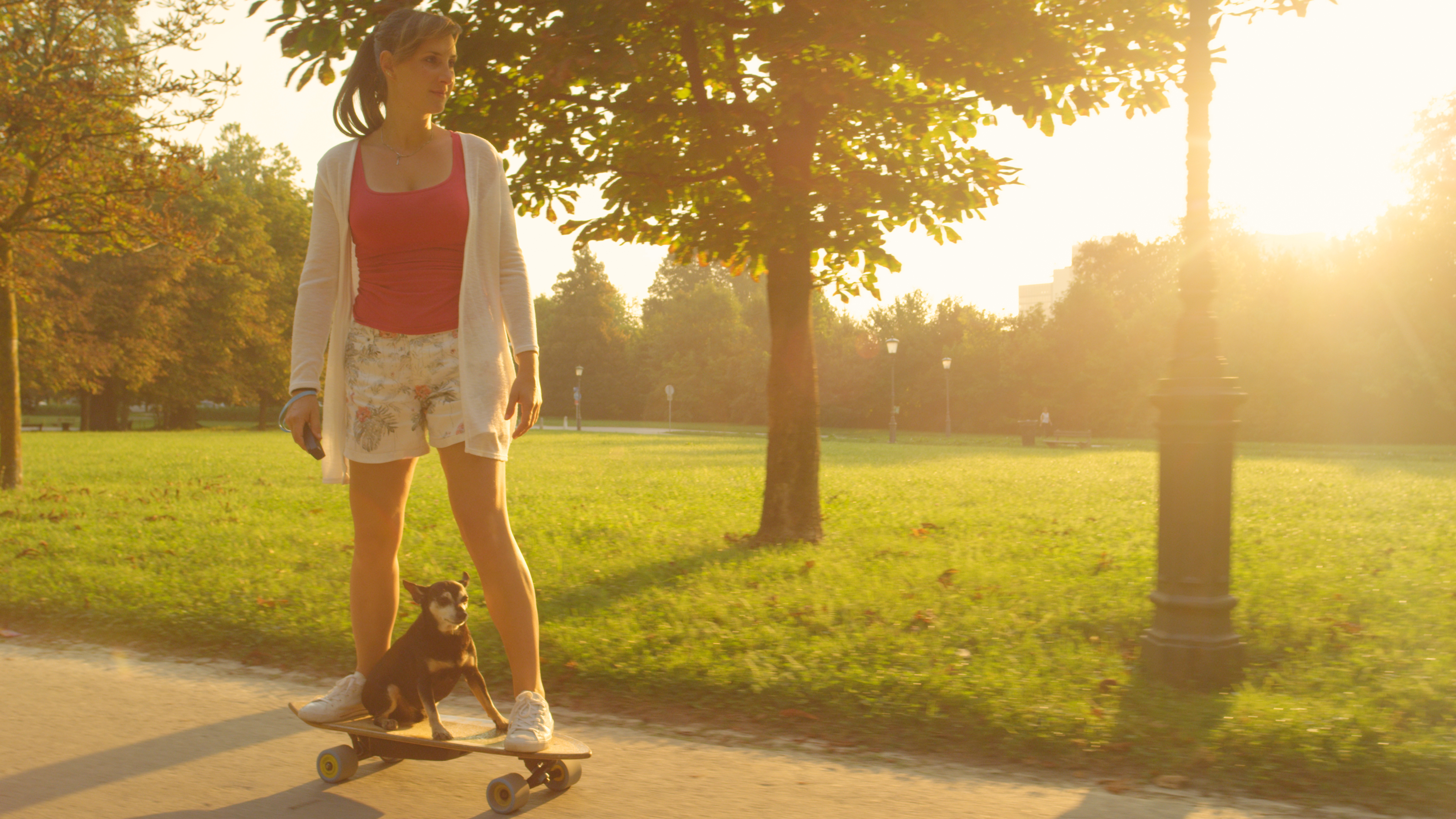 Every e-gear enthusiast can unlock the question, “Are electric skateboards worth it?” That would be a resounding YES! It is all because of Electric2Fun. Without a doubt, this one-stop shop is a gift from the heavens. It’s worth the run for your money. Go and discover it for yourself, NOW!

Next3 Benefits of Having an Electric SkateboardNext